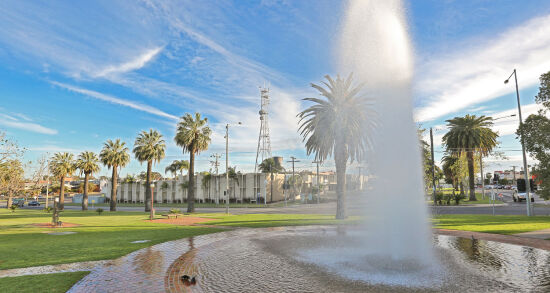 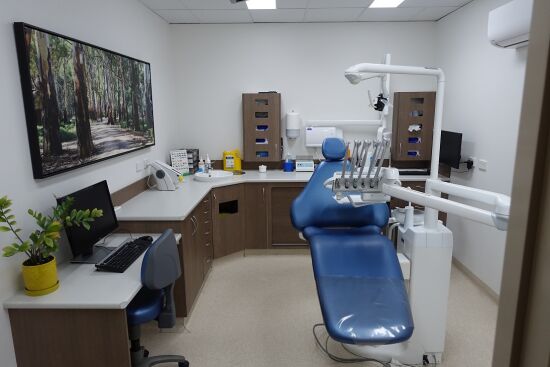 This Practice is Located in:
MILDURA in VIC , Australia

High-grossing practice in a fantastic location

Situated in a large shopping centre, this high-grossing practice is the perfect purchase for anyone looking to take over a well-established business on the banks of the Murray River. The practice has been in the area for more than ten years and has built a loyal patient base over that time. The vendors are selling to relocate out of the area but are willing to stay on for a transition period. Don't miss this fantastic opportunity to purchase a modern, profitable practice in a beautiful Victorian town.

Practice Type
DENTIST GP
About the Premises
No. of Surgeries
2
Turnover Range
$1M-$1.5M
Real Estate For Sale
No
About the Area

Mildura is a regional city in northwestern Victoria on the border of NSW. It is located in the Sunraysia region, on the banks of the Murray River. It is known as the centre of Victoria's Food Bowl and is a major producer of citrus fruits (especially oranges) and wine.

Mildura is on the intersection of the Sturt Highway from Adelaide to Sydney, and the Calder Highway to Melbourne via Bendigo. Mildura Airport is the third busiest airport in Victoria.

The city has several schools and a campus of La Trobe University. Mildura Central is the only fully enclosed, air-conditioned centre in this area and offers a mix of retail, including a number of major fashion stores. Serving a primary trade area population of 60,000 residents, Mildura Central also receives consumers from the wider region, including the Riverland, Swan Hill, Robinvale and Broken Hill.

Contact Information
For more information about this practice for sale, please email us at info@practicesalesearch.com.au and quote code V3500.