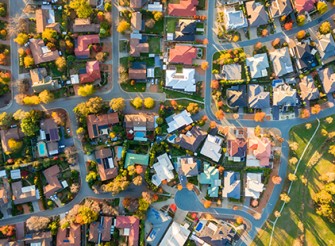 This high-grossing vet hospital was established by the vendor in the mid-90s and has consistently grossed over a million dollars for the past three fiscal years. The premises displays an eye-catching façade and is ideally located, with great exposure to heavy amounts of traffic. The vendor is selling to phase into retirement, however, is willing to stay on for a transition period. This sale offers the purchaser the chance to take over a highly successful small animal hospital in a growing, multicultural Greater Western Sydney suburb.

Campbelltown is a suburb located in Greater Western Sydney, 50 kilometres south-west of the CBD. The old town centre is still the main commercial area and includes the Queen Street shopping strip, Campbelltown Mall, Campbelltown railway station and bus interchange. To the southwest is a second commercial area, based around Macarthur railway station, which includes the University of Western Sydney and Macarthur Square, a large shopping mall with outdoor entertainment and a restaurant precinct known as "Kellicar Lane". There are numerous primary and high schools in the suburb and surrounding areas. The Hume Motorway links Campbelltown north to Liverpool, Sydney Airport and the Sydney CBD, and south to Goulburn and Canberra.

For more information about this practice for sale please contact Practice Sale Search on 1300 282 042 or email us at info@practicesalesearch.com.au and quote code VET2560.