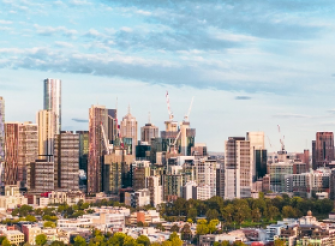 This high-grossing small animal practice has serviced its local community for 25 years. The vendor, who bought the practice 17 years ago, has built up a thriving business, generating around $1.5 million per year over the last two years. The practice has a loyal staff and solid patient base, and is located in the commercial centre of the suburb, which lies less than 10k from Melbourne's CBD.

·        6 onsite parking spaces available, as well as street parking on a side road

This Melbourne suburb lies north of the CBD.  There are a number of shopping arcades, major supermarkets and open cars parks, as well as train stations, tram lines and bus routes  servicing the area. The suburb has a variety of primary and secondary schools and numerous sports teams.

For more information about this practice for sale please contact Practice Sale Search on 1300 282 042 or email us at info@practicesalesearch.com.au and quote code VET3058.